City of Publication or Presentation

Textile waste has grown significantly in the past years, which has called consumers and businesses alike to take an interest in such sustainable initiatives and to hold themselves and their companies accountable to take action. United States Environmental Protection Agency (EPA) (n.d.) reported that approximately 16.22 million tons of textile waste is generated in the U.S. annually, out of which an estimated 65% goes into the landfill, 19% is combusted with energy recovery, and only 16% is recycled. In addition, the EPA (n.d.) and Secondary Materials and Recycled Textiles (SMART) (n.d.) report that 95% of textiles is recyclable. If people can divert textiles from our landfills, why are they still throwing their used textiles in the trash? Research shows that convenience (Joung & Park-Poaps, 2011; Domina & Koch, 2002;), whether the consumer viewed the garment as a personal or intimate item (Norum, 2017), physical condition (Norum, 2017), and lack of awareness (Morgan & Birtwistle, 2009), are among the top reasons why consumers dispose of their used textile products in the trash.

This research explores the potential of upstream recycling with the overarching goal being to influence creative deliberation and action that will divert textile products away from the waste stream. The researchers’ analyzed data collected through an online self-reported survey that was created as part of a three-year pilot project at a local recycling company and funded by the state’s pollution control agency. The theory of planned behavior (Ajzen,1991), a model used to predict actions is used as the theoretical framework to design the survey questions and analyze data. The survey contained 38 items to assess the psychological, social, and behavioral correlates associated with reuse and recycling of unwanted textiles. 1627 participants responded to the survey. Analysis of data suggested the sample is highly engaged and supportive of recycling; 62% reported being extremely likely to recycle textiles. Individuals donate and recycle their unwanted textiles, in order of importance, to reduce waste and protect the environment, to donate to a charity they care about, and for tax purposes. Results also indicated that millennials were most willing to recycle textiles, in order of importance, by giving it away to friends and family, donate to thrift stores, sell online and put it trash. The finding of this research indicate that a creative, viable option to reduce disposal is to target the Millennial and “Z” generations, connect them to convenient and easily accessible solutions for upstream recycling through an online channel, and educate them on how, where, and why. Such actions will not only preserve our planet for future generations- while also providing for current generations- but also will create and endorse a lifestyle, which can be passed onto the next generations.

This document is currently not available here. 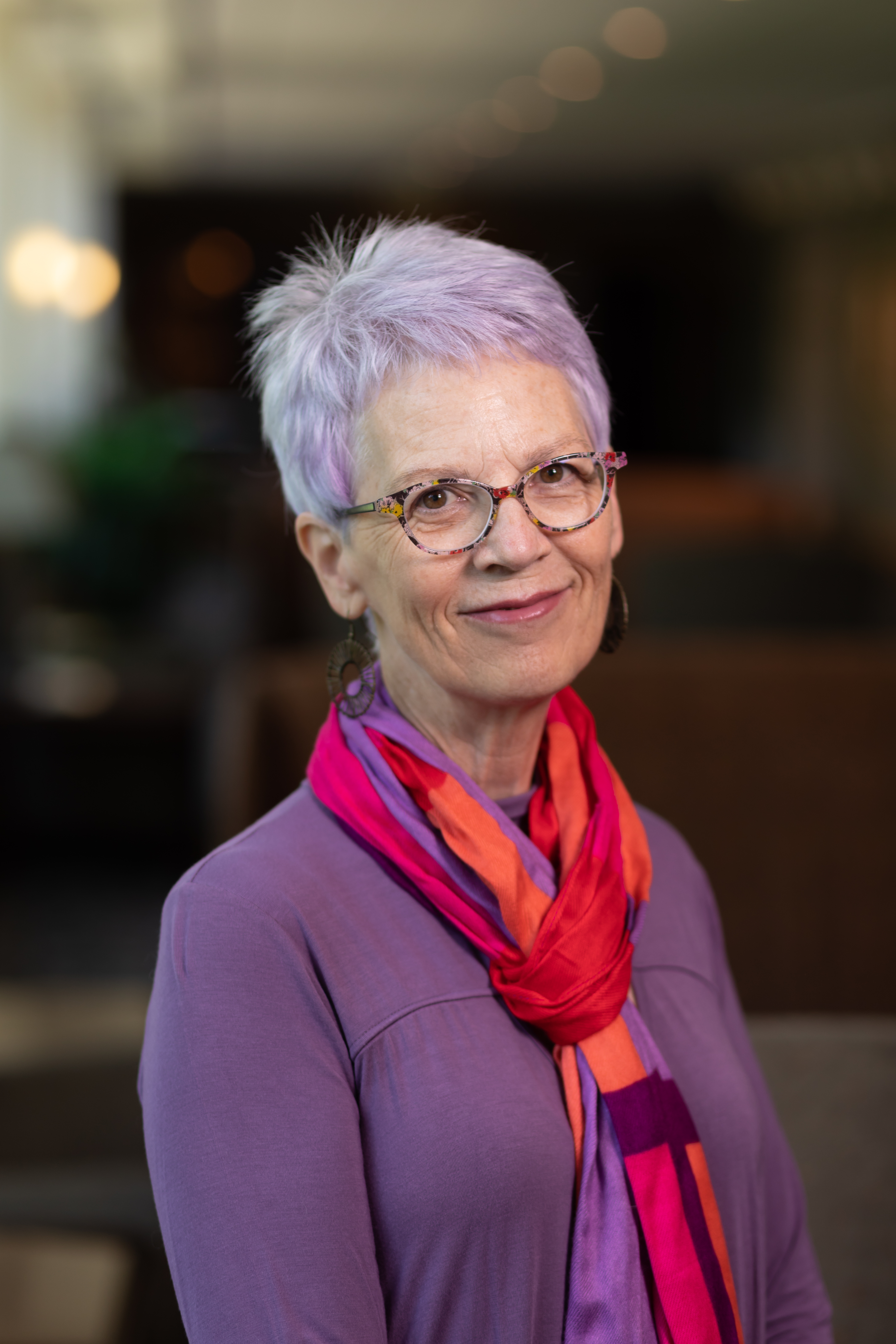