This paper discusses the development of a typologically rare phonological contrast in an under-documented language called Somali Bantu Kizigua. The contrast in question is a contrast between two coronal places of articulation for NC (Nasal + Consonant) clusters, a genetic feature found across Bantu languages. The argument of this paper is that shift-induced interference as a mechanism for contact-induced change (Thomason & Kaufman, 1988) played a crucial role in the development of this contrast. The linguistic data comes from consultant work with speakers from a Somali Bantu refugee community in the US. This data was compared with data from missionary publications from the late 19th and early 20th Centuries (Kisbey, 1897, 1906). The comparison shows a two-place coronal contrast in the recently collected data, but only one place of articulation for coronal stops in the older data. To build a case for contact-induced change, relevant socio-historical information is presented. This discussion shows that the Zigua people, originally from Tanzania, migrated to Somalia in the 19th Century as part of the East African Slave Trade. This forced migration eventually brought the Zigua in contact with Chimwiini speakers. Some Chimwiini speakers absorbed themselves into the Kizigua speech community in Somalia through intermarriage. Language shift from Chimwiini to Kizigua is argued to have introduced retroflex NC into Kizigua. The subsequent borrowing of Standard Swahili loan words with alveolar NC then introduced the two-place coronal contrast found in the language as spoken by speakers today. What is most intriguing about this change is how retroflexion of historic alveolar NC results in a pattern identical to what would be expected of a Neogrammarian sound change. The fact that it is not and the fact that cases of shift-induced interference are under-reported in the literature raises the question of how many other purported cases of internally-motivated change may actually be due to shift-induced interference. 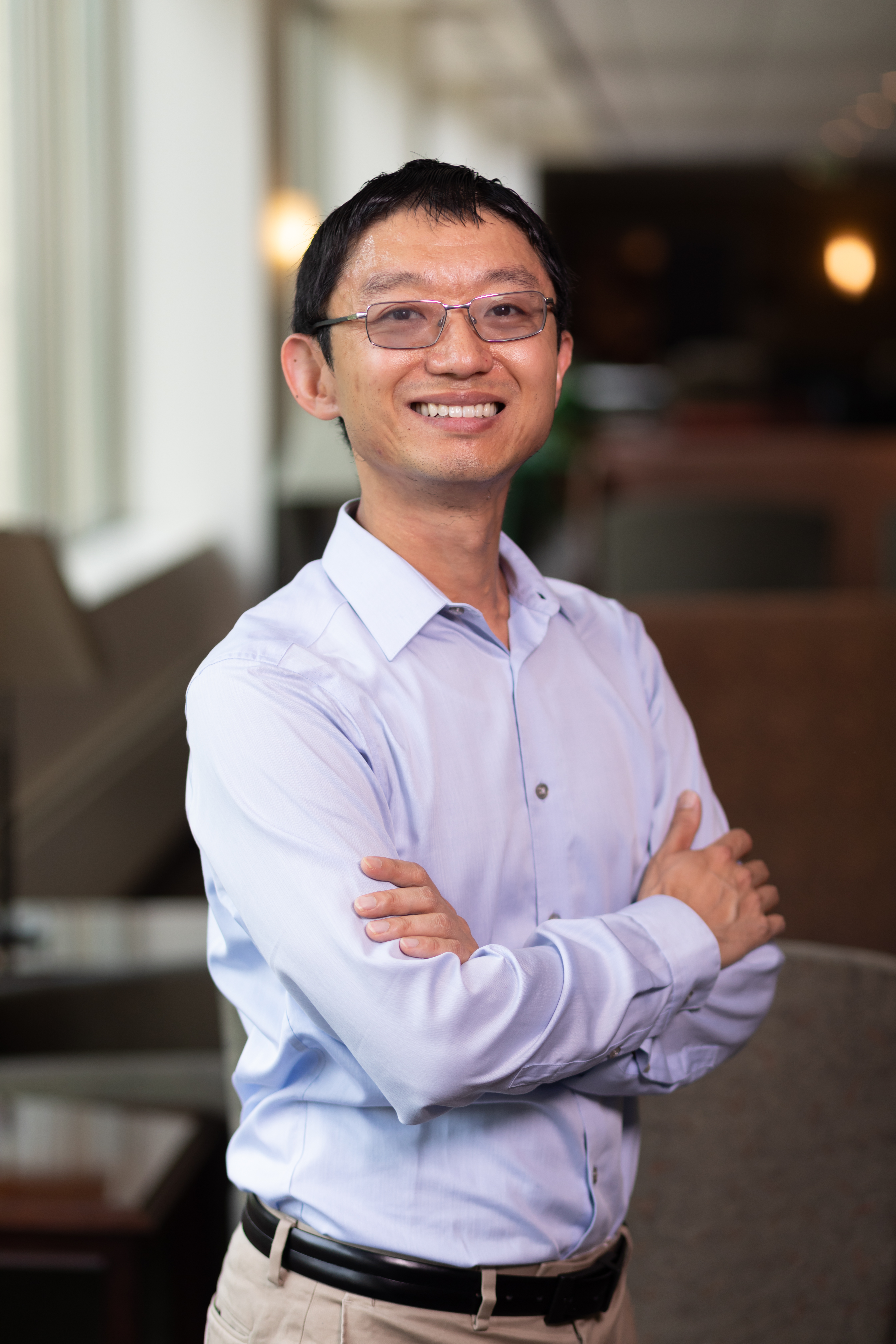 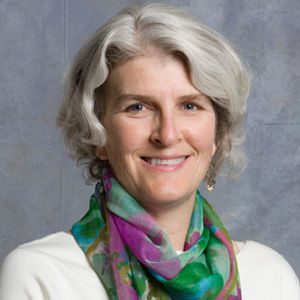