The Ability of Young Infants with Spina Bifida to Generate Kicks documents the ability of infants with spina bifida (SB) to kick spontaneously when lying on their backs, seated in conventional infant seats and seated in specially designed infant seats. Kicks and other leg movements strengthen the muscles neural connections that all children need to walk. Infants with SB, the most common neural tube birth defect, seem to acquire new motor skills significantly later than typically developing infants. Most learn to sit at two years of age and walk between three and four, whereas most typically developing infants sit at six months of age and walk at nearly one year.

This study is funded by the National Institutes of Health EARDA Pilot Project.

The Ability of Young Infants with Spina Bifida to Generate Kicks 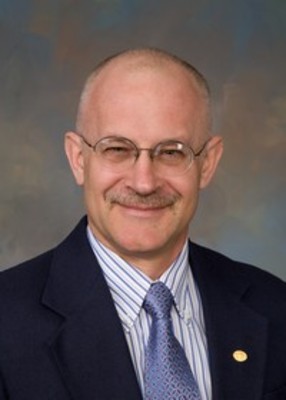